To educate the community about the benefits of continued investment in an accessible and sustainable transit system, which represents a major component of a balanced regional transportation plan and creates more vibrant communities.
Learn More 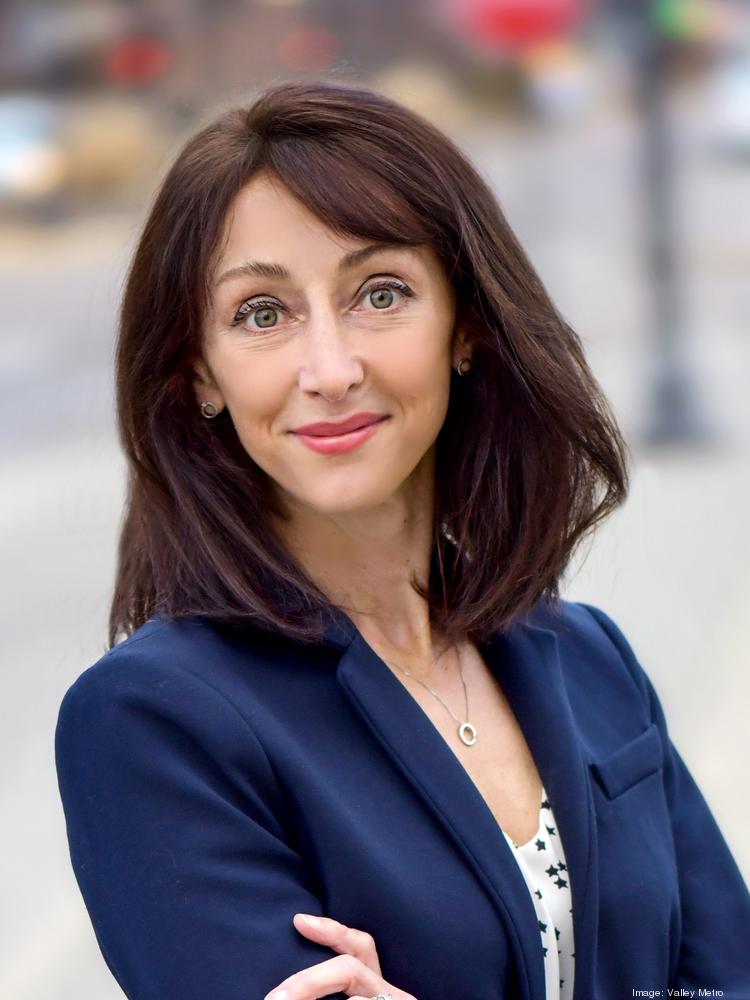 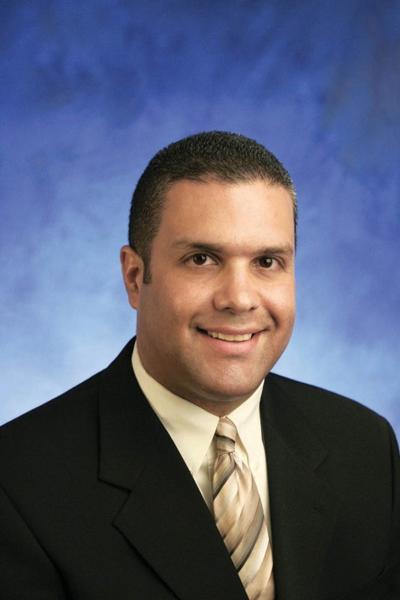 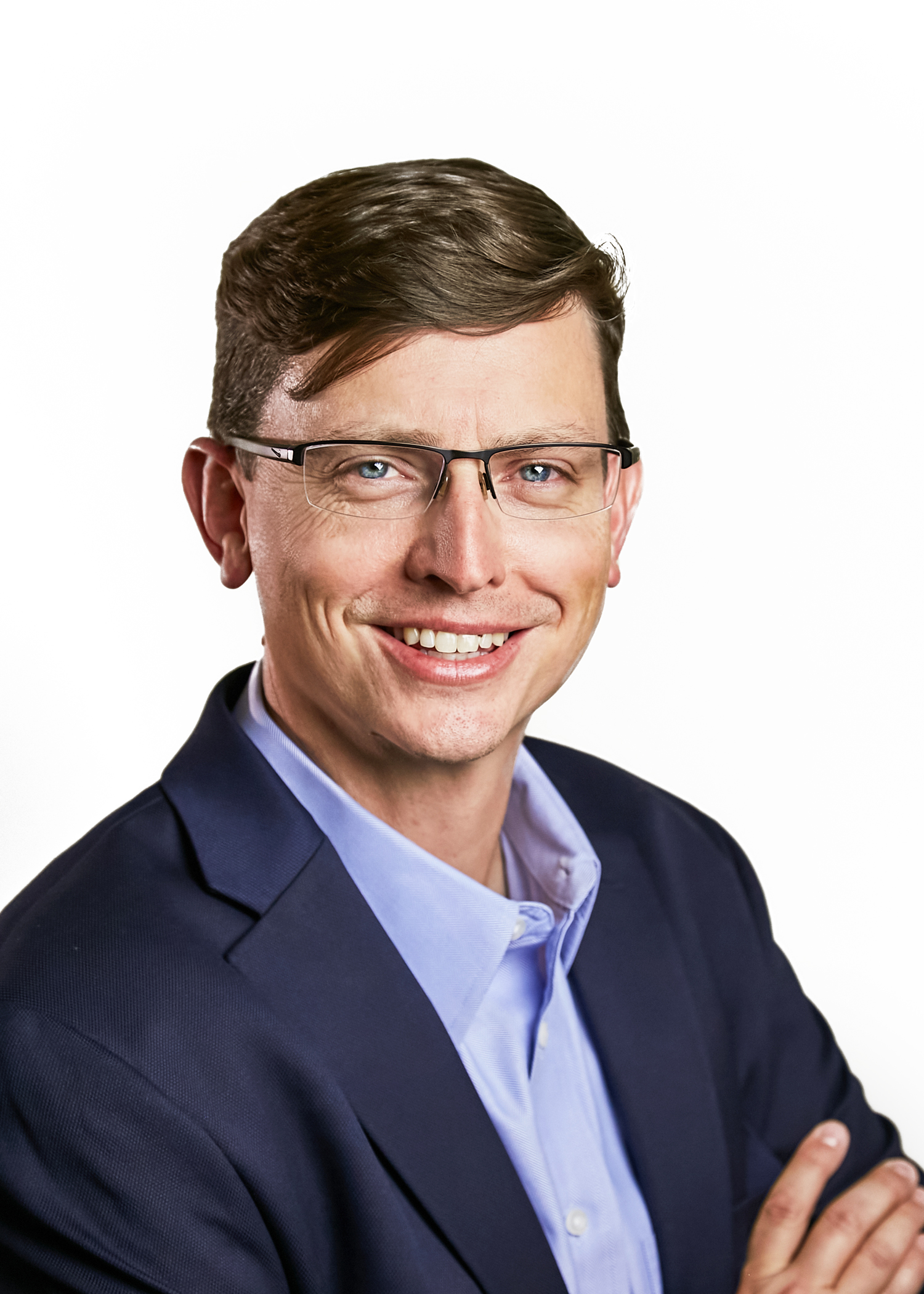 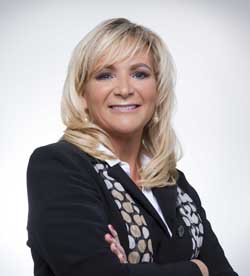 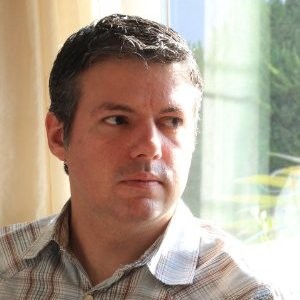 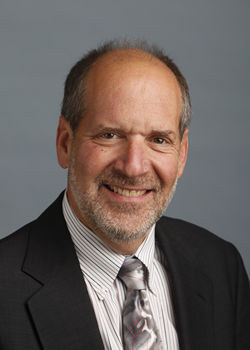 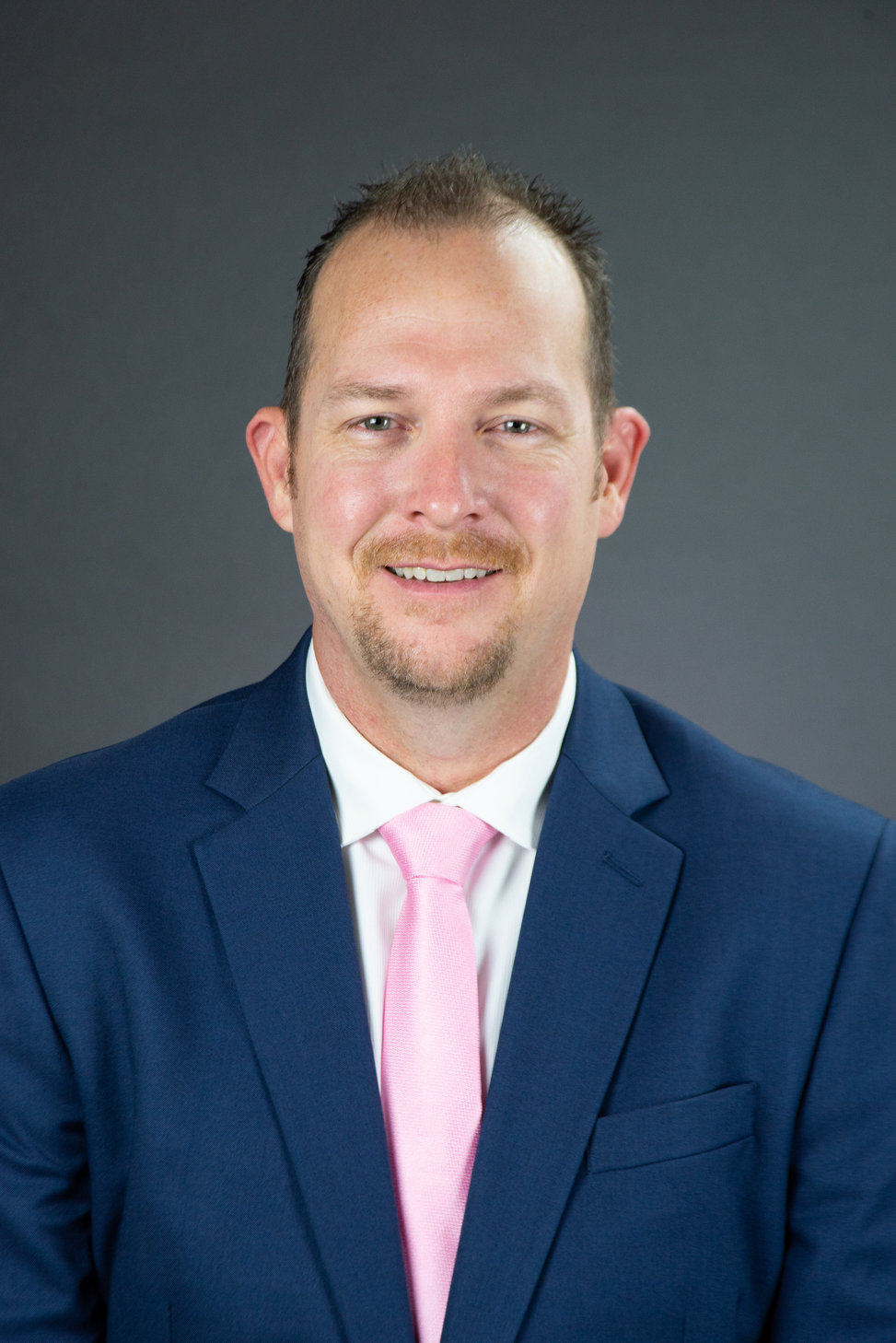 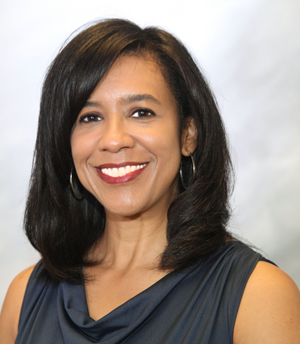 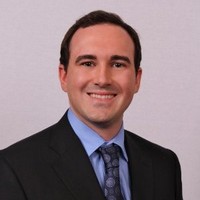 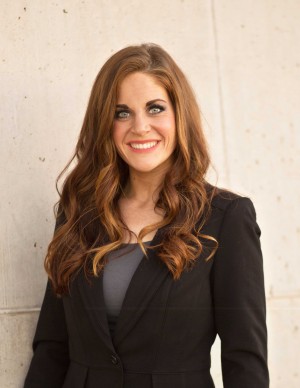 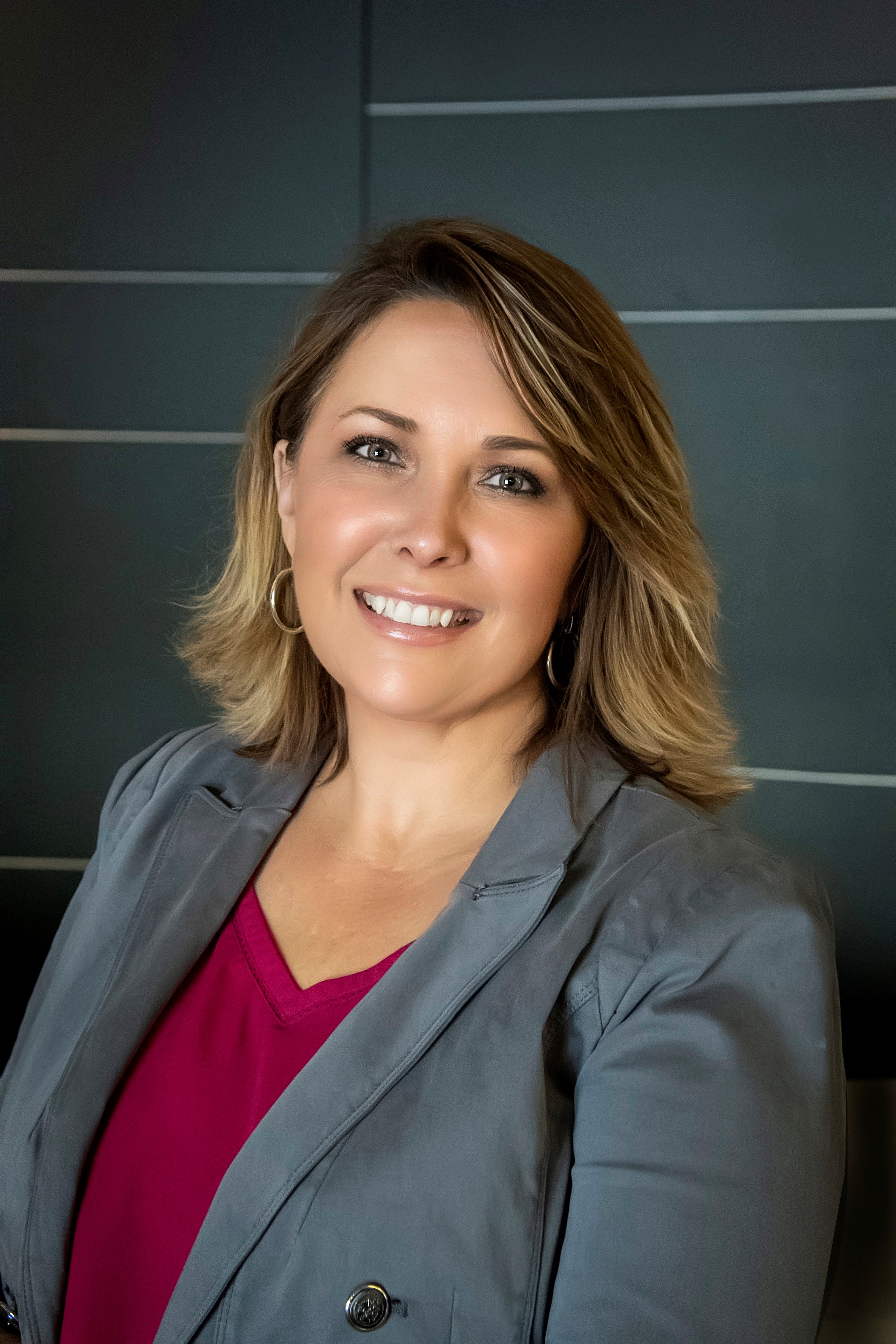 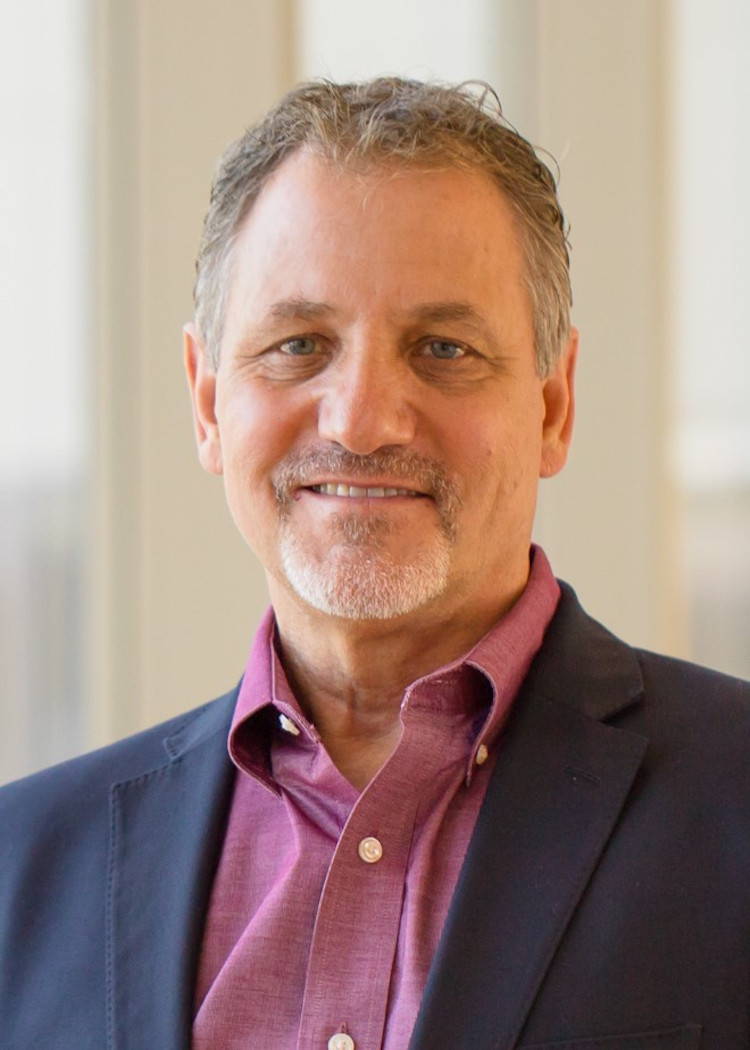 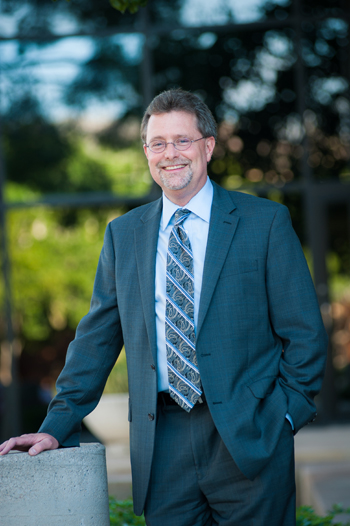